Hailing from Droylsden, Manchester, Alex burst onto the scene during the first lockdown in  2020 aged just 12, his talent soon became apparent when he used social media to perform covers of his favourite bands. Alex had approval from Liam Gallagher, who Tweeted “You sound celestial” after seeing a video of him busking and rapper Aitch was so blown away, that he shared an Instagram live of Alex performing on the streets of Manchester!

His online following began to grow, his covers were gaining praise from legends such as Jake Bugg, Lady Gaga, The Courteeners, The Lathums, Badly Drawn Boy, The Coral, The Lottery Winners, and actor Robert Carlyle, but no one expected what would happen next when he started writing his own music. His lockdown debut, “Things Just Come and Go” attracted worldwide attention and propelled him into the spotlight. Alex received radio plays across the UK and beyond (Inc. John Kennedys Radio X show) and since live music returned after the pandemic, has been booked to play numerous gigs and festivals across the North West, including performing at the Manchester Arena in front of 20000 people and at Man City's 'City Square', before their Premier League game against Newcastle United!

Alex’s latest track ‘The Morning Times’ takes his music to a whole new dimension, gaining the no.1 spot on the iTunes singer/songwriter charts! This second release, again received international airplay, including plays on BBC Introducing and BBC Radio Manchester. This track is the perfect tune to stick on in your car with the windows down on a Summer’s Day. Turn it up loud and you’ll see what we mean! The future is bright!

All assets (MP3 etc) can be found here: 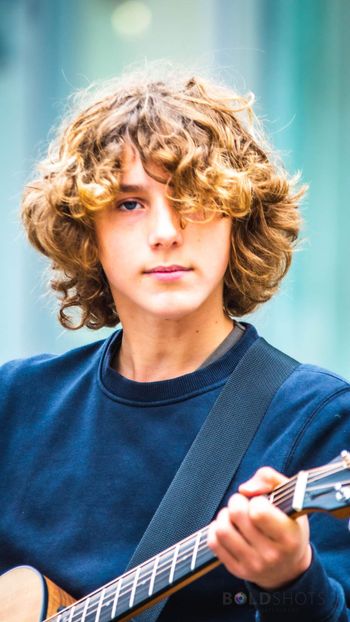 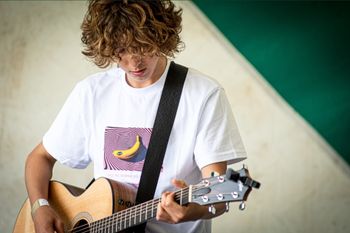 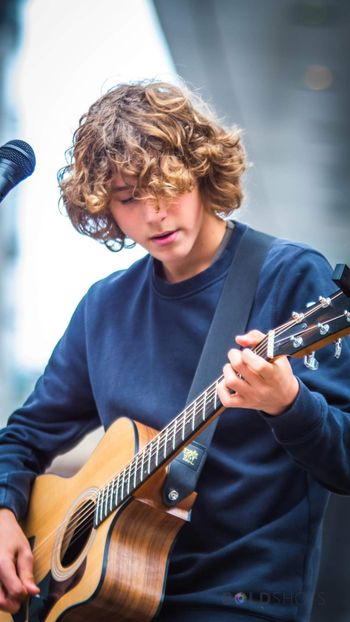 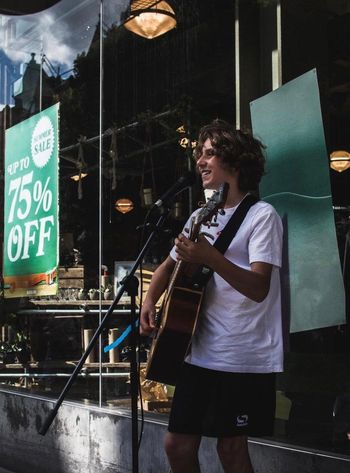 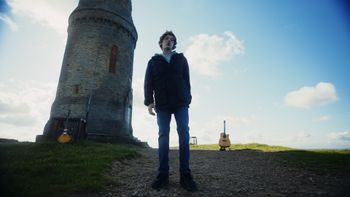 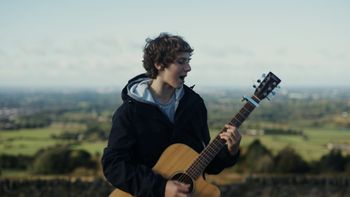 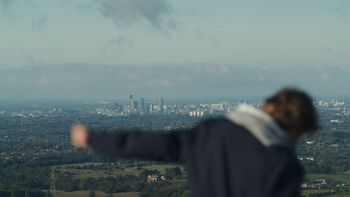 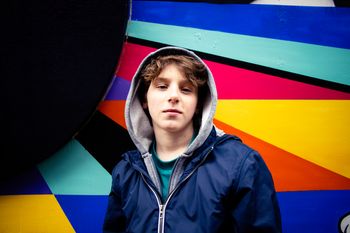 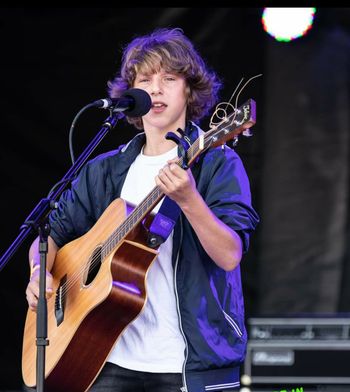